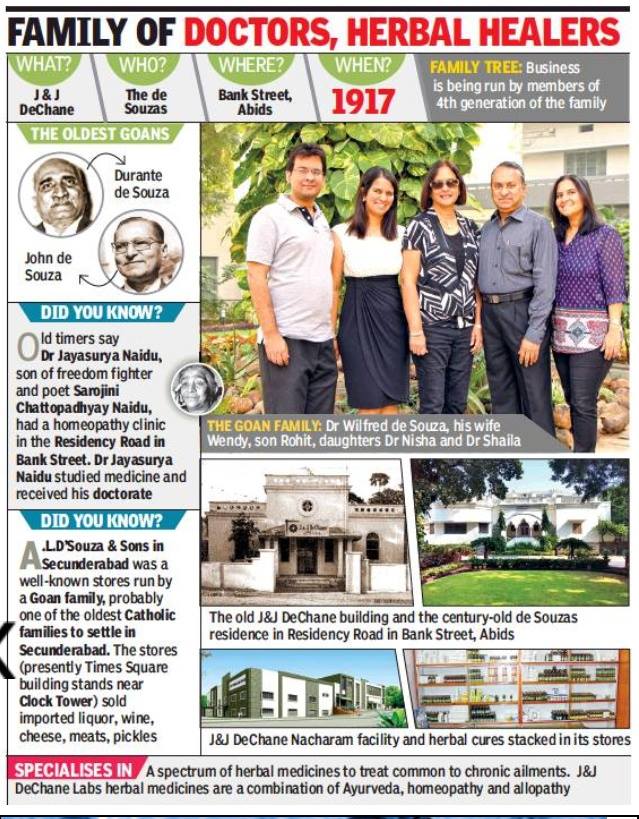 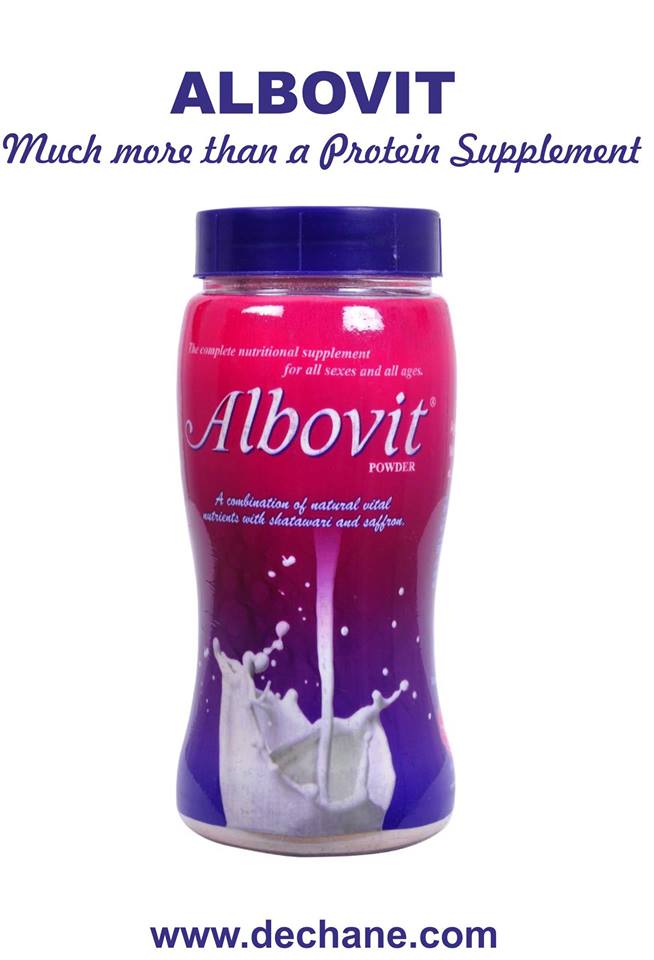 Proteins are essential for the human body to survive. Not only do they make up a part of the body structure, they also serve as a source of fuel to the body. The exact protein needs of the human body differ according to sex and age of the person. So how much protein is required per day:

Albovit is a preparation from J & J DeChane Laboratories Pvt Ltd – a 100-year-old company based in Hyderabad, India. Scientifically formulated, Albovit not only takes care of the protein requirements but also nourishes the body with a combination of Shatavari, Almonds, Dates, and Saffron.

Almonds are an incredibly rich source of vitamin E, calcium, phosphorous, iron and magnesium. Zinc, potassium, selenium, copper and niacin which are required in minute quantities by the human body can also be found in Almonds. The best thing about these almonds are that they help increase the level of good cholesterol (High-Density Lipoproteins or HDL) while lowering bad cholesterol (Low-Density Lipoproteins or LDL).

Shatavari is the best female rejuvenative known to mankind. Apart from its uses as a laxative and nutritive tonic, Shatavari is used to increase milk secretion in nursing mothers. Shatavari works equally well for males too. Ayurvedic texts like the Susruta Samhita states that it purifies the semen.

Saffron has been used since the ancient ages and is the most exotic of spices. It also is the costliest of herbs and with good reason. With demonstrated efficacy in mild to moderate depression, it is also used to stimulate digestion and treat dysmenorrhoea in girls. 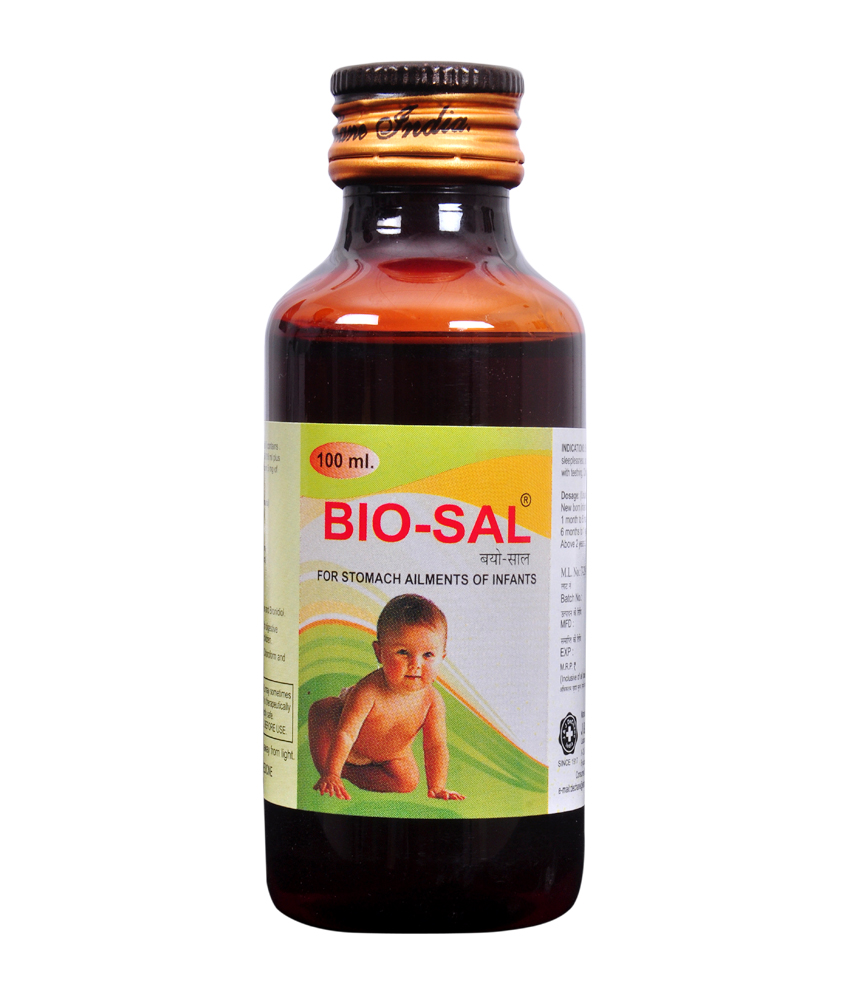 Biosal has nine Ayurvedic herbs. Pipli is antibacterial and hepatoprotective. Balaharde is used in flatulence. Sunth and Ajwan are used as aromatics, carminatives, stimulants and digestives. Bach helps in easy digestion. Revandchini acts as an astringent bitter and is useful in diarrhoea. Jethimadh modulates the immune system. Talispatra is a carminative and stomachic.

Biosal is used to treat stomach-ache, flatulence, sleeplessness, acidity and teething disorders. It gives relief in colic, prevents diarrhoea and gives tone to the digestive system. 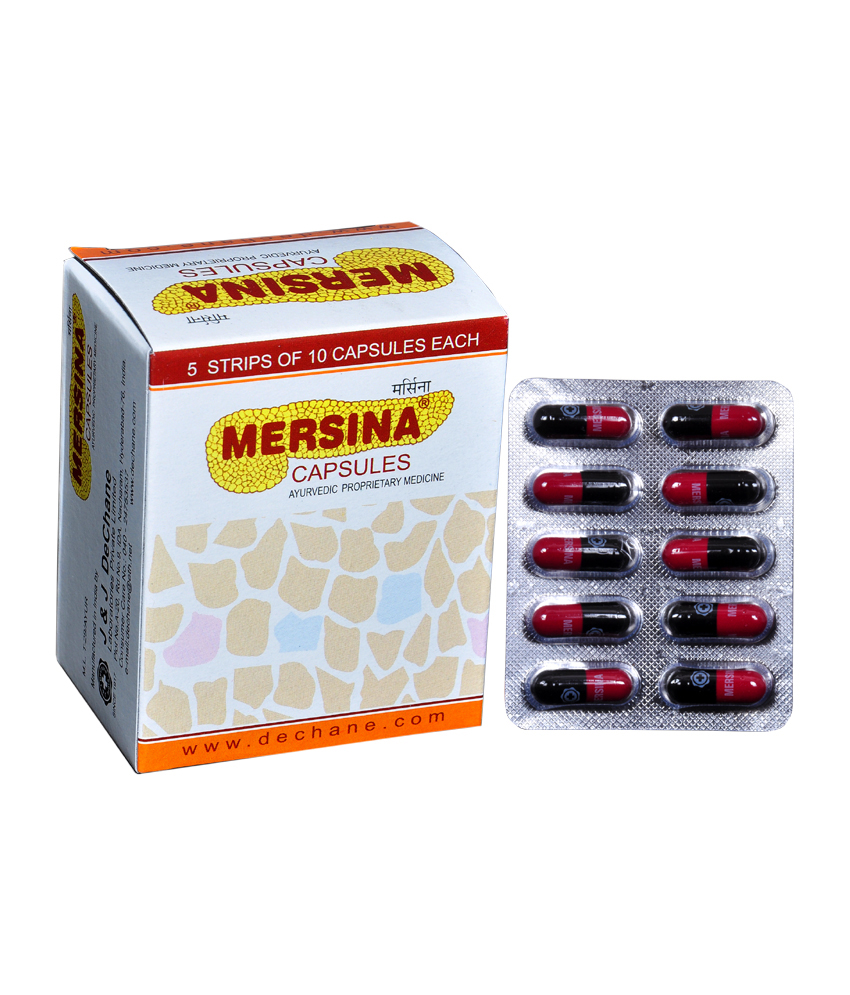 By the year 2027, the number of diabetic patients in the world is expected to be around 570 million. A significant number of these patients would be from India. Diabetes, a disorder that found mention in the ancient Indian Ayurvedic texts, is now a major health problem. Sedentary lifestyles, a lack of proper diet and, the uncontrolled use of fertilizers and pesticides thought to be major causes for the explosion of this disorder. If left untreated, diabetes can cause life-threatening complications. Allopathic treatments range from the use of oral hypoglycaemic drugs in Type 2 diabetes to insulin injection in Type 1 diabetes. The treatment though effective is not holistic and has its limitations.

Ayurveda, the oldest known system of medicine known to mankind offers some alternatives to a society bereft of ideas. Ayurveda indicates regimented medication, nutritious diet consumed at strict intervals and proper exercise to ensure a normal life for a diabetes patient.

Mersina from J & J DeChane Laboratories Private Limited is a 40-year-old product comprising of 10 potent ingredients and is used to effectively control Type 2 diabetes. Some of the major ingredients include:

Merasingi (Gymnema sylvestre): Known as Madhnashini in Sanskrit, it has been used in Ayurveda for close to two thousand years to treat diabetes. It is said to regenerate, repair and stimulate the beta cells of the pancreas which secrete insulin. Absorption of sugar into the body is also curtailed by this herb. In fact, this herb reduces the desire to consume anything sweet. It also helps in controlling the cholesterol.

Methi (Trigonella foenum graecum): Known as Fenugreek, it is a popular condiment used across India for centuries. Widely used for its cosmetic and culinary properties, it is significantly lowers serum cholesterol levels (14 %) and increases glyoxalase 1 activity in liver. It is also responsible for stimulating the secretion of insulin from the pancreas when required and thus helps maintaining blood sugar levels.

Neem (Melia azadirachta): Natures boon to mankind, Neem has been a true friend of human civilization as every part of the tree exudes some benefit or other to mankind. The herb is said to increase the insulin secretions from the beta cells of the Islets of Langerhans. Continuous use helps prevent or delays the onset of the disease in humans.

Aunla (Phyllanthus emblica): Available across India, the Indian Gooseberry is probably the most important natural source of Vitamin C. The fruit is used in Ayurvedic medicines for a variety of reasons including rejuvenation, blood purification, strengthening the heart, enhancing the intellect and for benefiting the eyes.

Doctors recommend a dose of 1 to two capsules three times a day half an hour before breakfast, lunch and dinner.

Mersina is available in a pack of 5 strips of 10 capsules at all major Ayurvedic outlets.

You can now buy our products online from our website